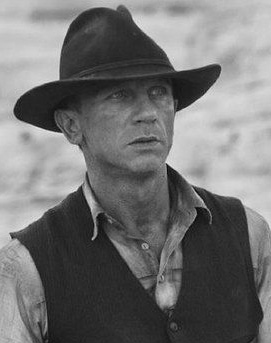 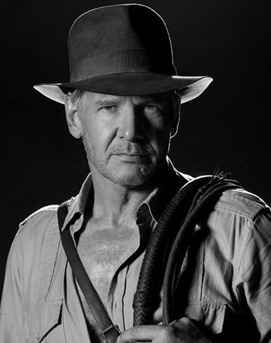 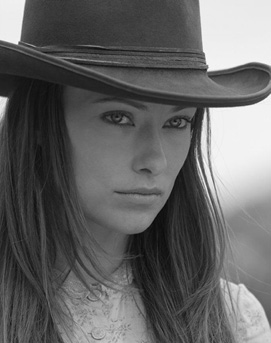 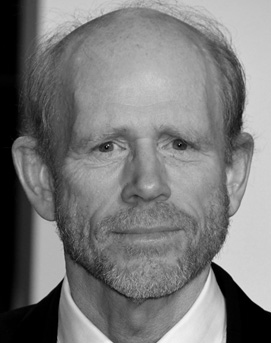 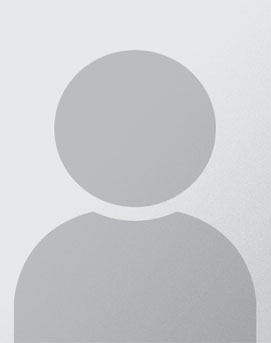 "This film from Jon Favreau shrewdly blends an alien-invasion movie into a Western....COWBOYS & ALIENS is a solid success."

"This film from Jon Favreau shrewdly blends an alien-invasion movie into a Western....COWBOYS & ALIENS is a solid success."

“It was a simple game I made up,” that’s how Scott Mitchell Rosenberg, chairman of Platinum Studios put it. And dreams begin simply.

Children often make-believe they are the heroes of the books, comic books and movies. They inspire us to build new worlds. “We would build forts on two sides of the room and throw things that were heavy enough to make it to the other side, which, of course, did damage to the walls occasionally… but it was fun!”

A simple act of childhood fancy – the flame we carry inside through those early years, can often by snuffed out. Cowboys & Aliens’ arduous journey through the perils of development hell – right up until the moment Scott Rosenberg found himself standing shoulder to shoulder with the likes of Steven Spielberg, Ron and Howard, Harrison Ford and Daniel Craig and his Platinum Studios producing next to Universal Pictures, DreamWorks Pictures and Paramount Pictures stands as is a testament to an impenetrable shield of his imagination. “I don’t understand how someone could not like it.?”

MOVIE STILLS & BEHIND THE SCENES